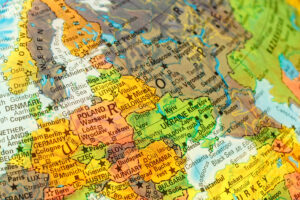 On September 2nd, the second part of the 21st information event on government consultation, organised by the Federal Ministry for Economic Affairs and Climate Action (BMWK), took place. After Ukraine, Moldova, Armenia and Georgia had been in the focus on Tuesday, Belarus, Uzbekistan and Kosovo were this time on the agenda. 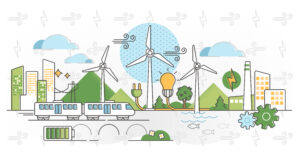 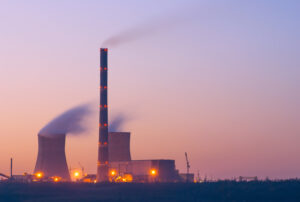 Ukraine has set itself ambitious climate targets – the country aims to reduce its greenhouse gas emissions by 65% by 2030 compared to 1990. By 2060, all sectors are to be completely climate neutral. Achieving this goal will require significant changes that will encompass the entire economy.

Kosovo has joined the German Economic Team as the latest project country. On 28 September, the team had the opportunity to meet high-ranking representatives of the Kosovar government during a visit to the project implementer Berlin Economics.